When a major international pharmaceutical manufacturer was planning a new European production facility in the UK, it was a foregone conclusion that a computerised Manufacturing Execution System (MES) would be implemented for the production function, starting with weigh & dispense.

This was because of the degree of control that a MES offers, as getting the production process right from the first stage is vital if the subsequent stages are to be completed correctly.

The company’s Head of Production comments:

“We firmly believe in the benefits of a MES, and the importance of dispensing was emphasised by the inspector from the UK’s Medicines and Healthcare products Regulatory Agency – the MHRA. One of the advantages of a MES is that it eliminates virtually all paperwork from the manufacturing process.”

Following a thorough selection process, Ci-DMS, from UK-based CI Precision, was chosen for the project.

The Head of Production explained

“When we looked at other systems and suppliers we concluded that Ci-DMS was technically superior and that CI Precision would be an excellent supplier.”

Ci-DMS was implemented in two dispensary booths. The system is used to control both manual dispensing of individual components and the addition of dispensed materials and bulk packs into reusable IBCs. Using the dispensary booths for this addition provides an advantage in terms of containment, as it avoids the need to add pre-dispensed bags in the production area where there would be a risk of dust and contamination from each bag.

The Ci-DMS sever is hosted off site on two virtual servers (using VMware) – one for the live environment and one for the validation environment. A specially configured interface links Ci-DMS to the company’s SAP ERP system – which runs on a server located offshore. Ci-DMS receives transactions for material lots and process orders from SAP, then returns transactions for material dispensed and lot adjustments to ensure that the SAP inventory is accurately maintained.

In addition to supplying the MES software and ERP interface, CI Precision also prepared all of the documents necessary for onsite acceptance tests and performed those tests on behalf of the client. This provision of a turnkey service was a major benefit, as it minimised the requirement for customer resources. The client’s staff attended project meetings, seminars and training sessions as needed, with CI Precision liaising directly with the client’s quality, technical, validation, production, engineering and IT personnel to ensure that the project was delivered on time and to budget. Further input from CI Precision included recommending the hardware and liaising with the booth supplier.

The Head of Production concludes:

“Now that the system is qualified we can say that Ci-DMS is as user-friendly as we expected it to be, and CI Precision proved to be very flexible, responsive, easy to work with and truly understood our needs. While an ERP interface was not originally part of the project scope, CI Precision had no problems providing an interface to SAP – which was implemented at the same time as Ci-DMS.”

For more information about CI Precision’s Ci-DMS MES suite or to discuss a particular application, please telephone +44 (0)1722 424100 or e-mail sales@ciprecision.com 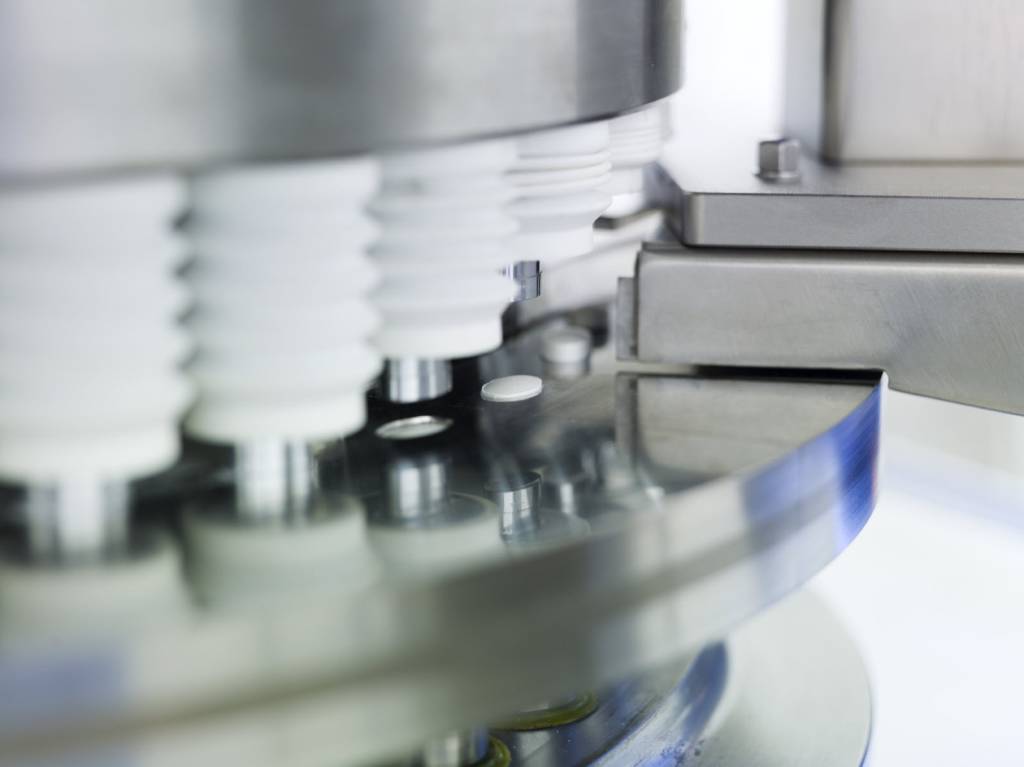